In the Netflix controversial hit, “13 Reasons Why”, the lead character Clay Jensen tries to use his father’s tape recorder/ player but ends up breaking it. Little surprise there: at 17, he’s a Millennial who knows nothing about last century’s electronics. 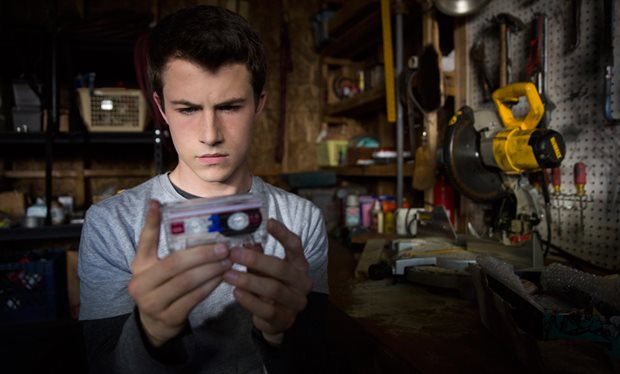 But for Clay’s generation, the “late” Millennials, the symbols of the 1990s represent something fresh and cool. Indeed, the 1990s is the “new old decade” of coolness, and an endless source for inspiration for many brands.

So, brands have now “reached” the 90s. Here’s what the 1990s pop culture may mean for brands:
In fashion, think choker necklaces and flannel buttoned shirts, worn over a t-shirt, or Levi’s hunks and a Flat Eric (due for a comeback!). In music whether Nirvana-style grunge, or Ace of Base/ Spice Girls pop is TBD. In gaming, have you tried the Atari Breakout on Google Image yet? You may find some kind of Gameboy hitting your children’s wishlist soon.
And, of course, there’s 1990s Television. The first season of “Fuller House,” the remake of the 1990s “Full House,” is Netflix’s highest rated original production, according to Symphony Advanced Media. The remakes of 90210 and X-Files may even follow by reincarnations of Friends.

Doritos, too, celebrates that movie, with a new package in collaboration with Amazon —a limited number of packages will include a retro cassette player. Plug your earphone and you will hear the movie soundtrack. Available on Amazon starting April 28. 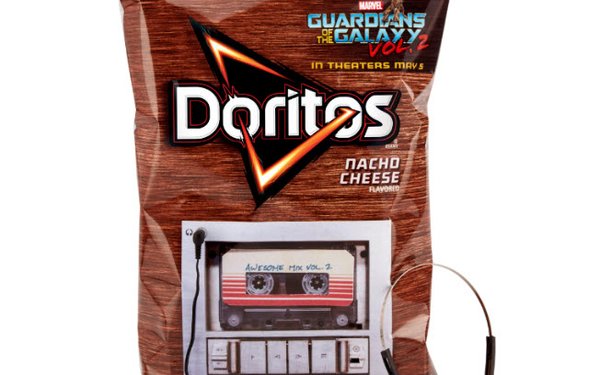 Who knows, maybe BMW Mini’s April 1 2016 hoax – allegedly announcing a car with a double cassette tape – will become a reality…