The SHEIN crisis is a lesson to brands targeting Gen Z 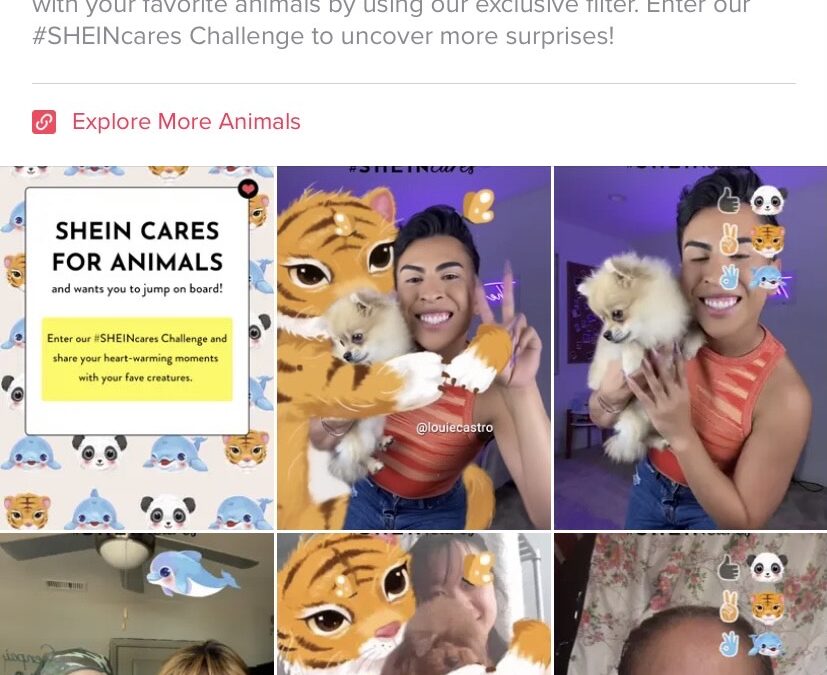 (Includes a guest column by Mika Be)

Gen-Z consumers demand more of brands: these consumers, born roughly between 1997 and 2012, are more educated, aware and ethical compared to previous generations – and they will punish brands who pretend to do good while being bad. According to Deloitte, “Gen Z no longer forms opinions of a company solely based on the quality of their products/services but now on their ethics, practices and social impact.”

Sustainable fashion is an area of much attention, as young consumers, who were born into a world of fast fashion as well as information sharing and influencers, are driving the demand for ethics and sustainability in fashion. According to a study by McKinsey, “nine in ten Generation Z consumers believe companies have a responsibility to address environmental and social issues.” And many sources claim that the demand for purpose and responsibility has increased even more due to the societal and environmental effects of the COVID-19 pandemic.

This trend has recently come into play with a major PR crisis involving e-commerce fast-fashion giant, Shein. Built in large part on its massive social media outreach, the company has registered estimated revenues of $10 billion in 2020 (for more, read about its offering, added value and curation strategy here.)

15-year-old Mika Be reported that the company is now experiencing a crisis that involves alleged “Greenwashing” – which will just not do with the Conscious Generation of young consumers.

We asked Mika for her opinion on the situation. Here is Mika Be’s guest column on the SHEIN crisis from a teenager’s point of view:

“Shein faces harsh backlash after creating a new animal-favoring hashtag while still allegedly engaging in fast fashion and using child labor. The company has recently released a new filter featuring a cartoon animal hugging the user, along with a new hashtag “#SHEINcares”.

#SHEINcares Let’s join together to keep our animals protected!

“The hypocrisy of the situation did not fail to be noticed by TikTok users who soon pointed out that SHEIN, in fact, does not care. The fashion industry produces 20 percent of global wastewater and 10 percent of global carbon emissions according to onegreenplanet.com, and fast fashion plays a large role in the constant production of chemicals that are terrible for the environment. Another point worth mentioning is that the users believe that SHEIN uses child labor. Many claimed that the fact that SHEIN has chosen to raise attention towards animals before children is sad and makes the company untrustworthy. 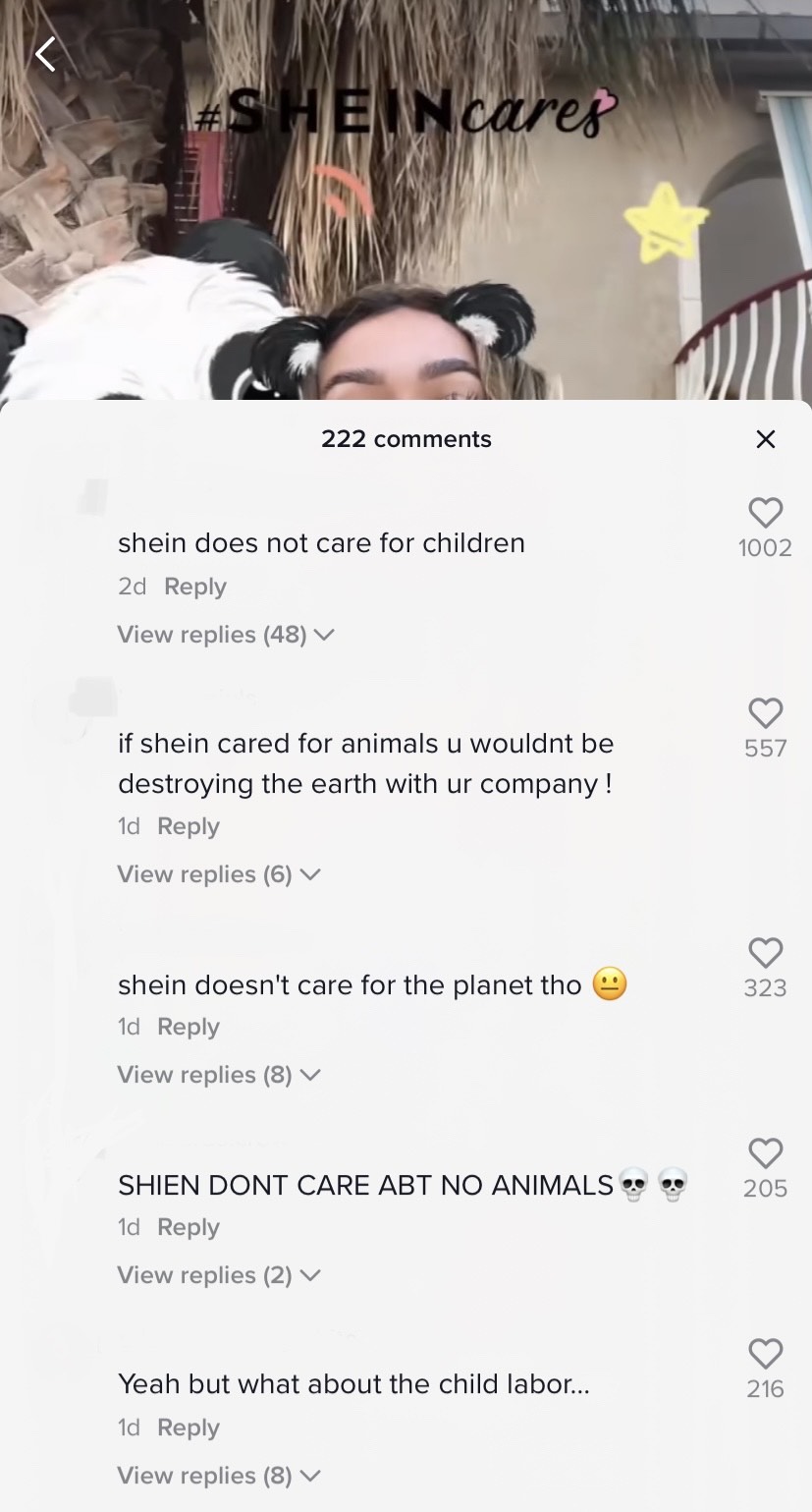 why you shouldn’t buy from shein even though it’s ✨cheap✨ and ✨fast✨ and everything is ?just ?so ?cute?

– Shein has historically used unethical practices, such as CHILD LABOR and SWEATSHOPS

“This situation provides insight to an overarching theme in gen z’s morality: being good on one front won’t distract from the injustice done in another.”