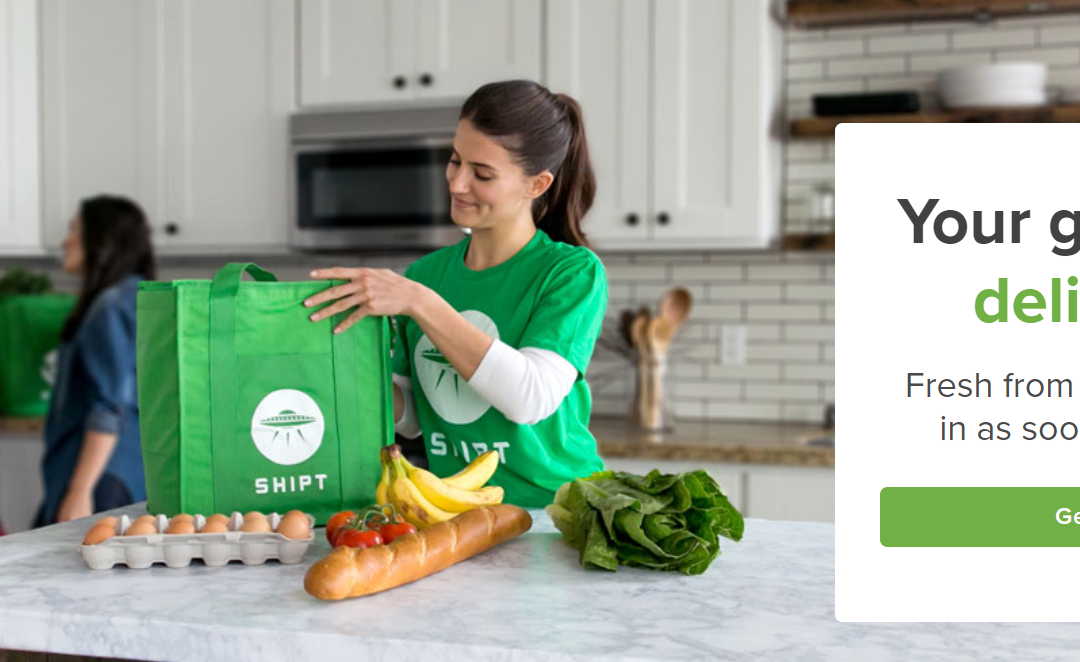 Target Corp announced that it has agreed to acquire Shipt, Inc., a leading online same-day delivery platform, for $550 million in cash.

The move—one of the largest acquisitions in Target’s history—means same-day delivery will be an option at about half of Target stores beginning in early 2018. And by the 2018 holiday season, it will be an option at the majority of Target stores, and in all major markets. By the end of 2019, Target plans to offer same-day delivery on all the major product categories at Target.

Founded in 2014 and located in Birmingham, Alabama, Shipt is a rapidly growing membership-based grocery marketplace and same-day delivery platform. The service leverages an extensive network of over 20,000 personal shoppers to fulfill orders from various retailers and deliver within hours in more than 72 markets.

Target said it will leverage its network of stores and Shipt’s proprietary technology platform and community of shoppers to quickly and efficiently bring same-day delivery to guests across the country. The acquisition significantly accelerates Target’s digital fulfillment efforts, bringing same-day delivery services to guests at approximately half of Target stores by early 2018. The service will be offered from the majority of Target stores, and in all major markets, before the 2018 holiday season.

“We laid out an ambitious strategic agenda in early 2017, which included a focus on giving our guests a number of convenient ways to shop with Target, whether it’s ordering online and picking up in one of our stores, driving up to pick up an order, or taking advantage of services like our new Restock program. With Shipt’s network of local shoppers and their current market penetration, we will move from days to hours, dramatically accelerating our ability to bring affordable same-day delivery to guests across the country,” said John Mulligan, executive vice president and chief operating officer for Target.

It is easy to put this acquisition as aftermath of the June 2017 Amazon-WholeFoods acquisition, but it’s actually Walmart’s aggressive digital strategy that is spurring this M&A frenzy, starting with the Aug. 2016 acquisition of Jet.com, and went on to acquire online competitors such as Bonobos.com and ModCloth, as well as other logistics solutions such as Parcel.

Shipt will be a wholly owned Target subsidiary, and will continue to run its business independently. It also plans to expand partnerships with other retailers seeking same-day, last-mile capabilities. It’s current partners include H-E-B, Miejer, Costco, ABC Fine Wine and Spirits and others according to the company.

However, when Amazon acquired Whole Foods – a retailer who had been Instacart’s major point of differentiation – analysts wondered what will become of the Instacart/ Whole Foods partnership. Now, it’s time for another question: should retailers keep collaborating with 3rd parties, knowing that these might be snatched by a bigger competitor?

Take Costco, for example. Instead of going the whole 9 yards and acquiring, let’s say, Boxed – the company partnered with Ship’t to finally launch a shipping service, only to have Target making the shots now.

Retailers might be reluctant to collaborate with third parties now, despite the fact that this is a cost-saving method for entering online grocery, at least in the short / medium term. In the long term, we believe retailers will have to own, buy, or develop, their own last mile solutions.