Peloton, Apple, Amazon and the Growing Fitness and Wellness Market 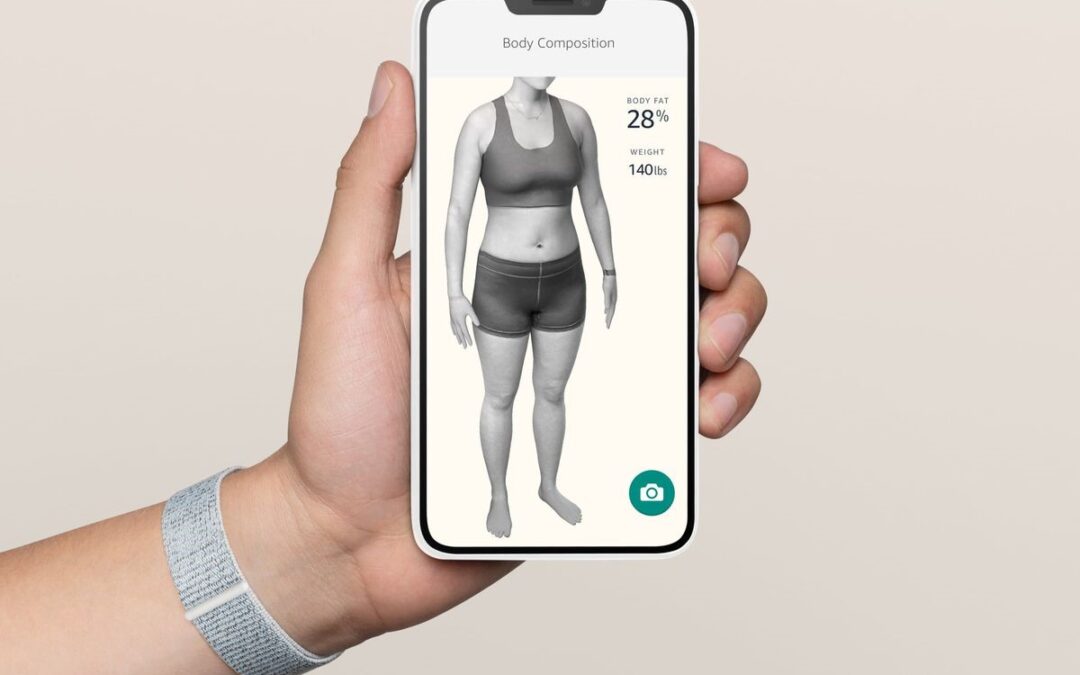 The fitness market is undergoing a huge change, which accelerated due to COVID19. Before the pandemic, my company predicted that the fitness market will become more digital and on-demand. The pandemic certainly accelerated this trend in terms of behavior – but in my opinion, also changed the direction of the market towards boutique and group training, and overall will increase the market in terms of participants. 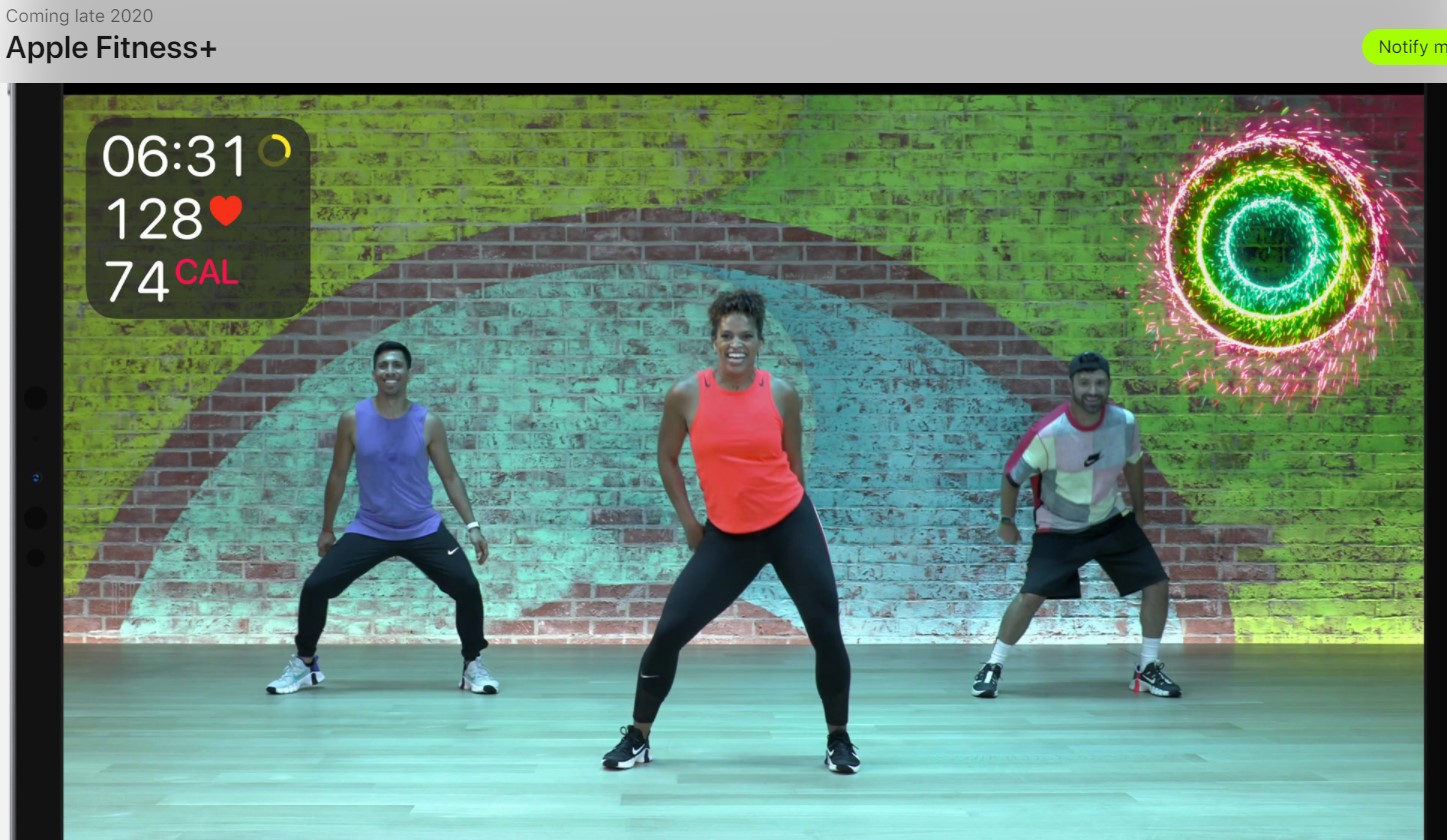 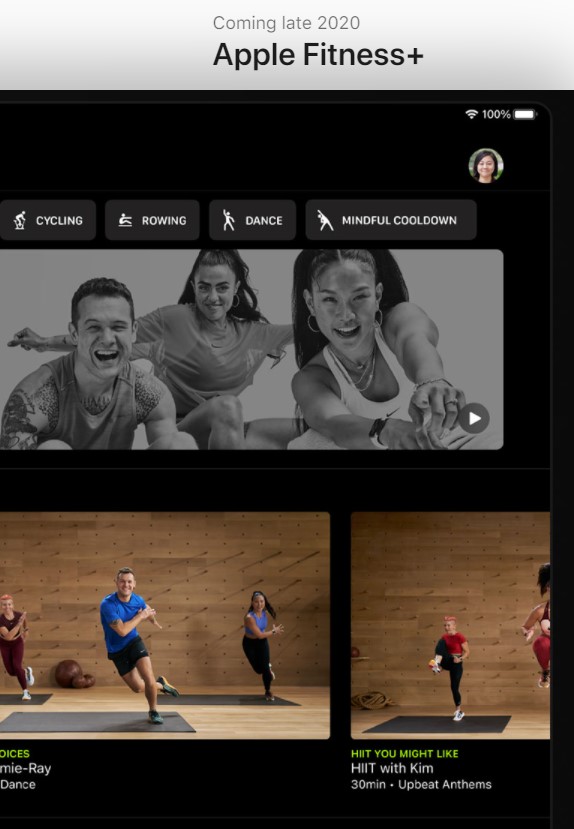 Similarly, Amazon has indicated its interest in fitness and wellness, by launching Halo – a wearable band (directly challenging Whoop) which in my opinion, will enable the company to tailor specific workouts to customers and have a better starting point in the market. 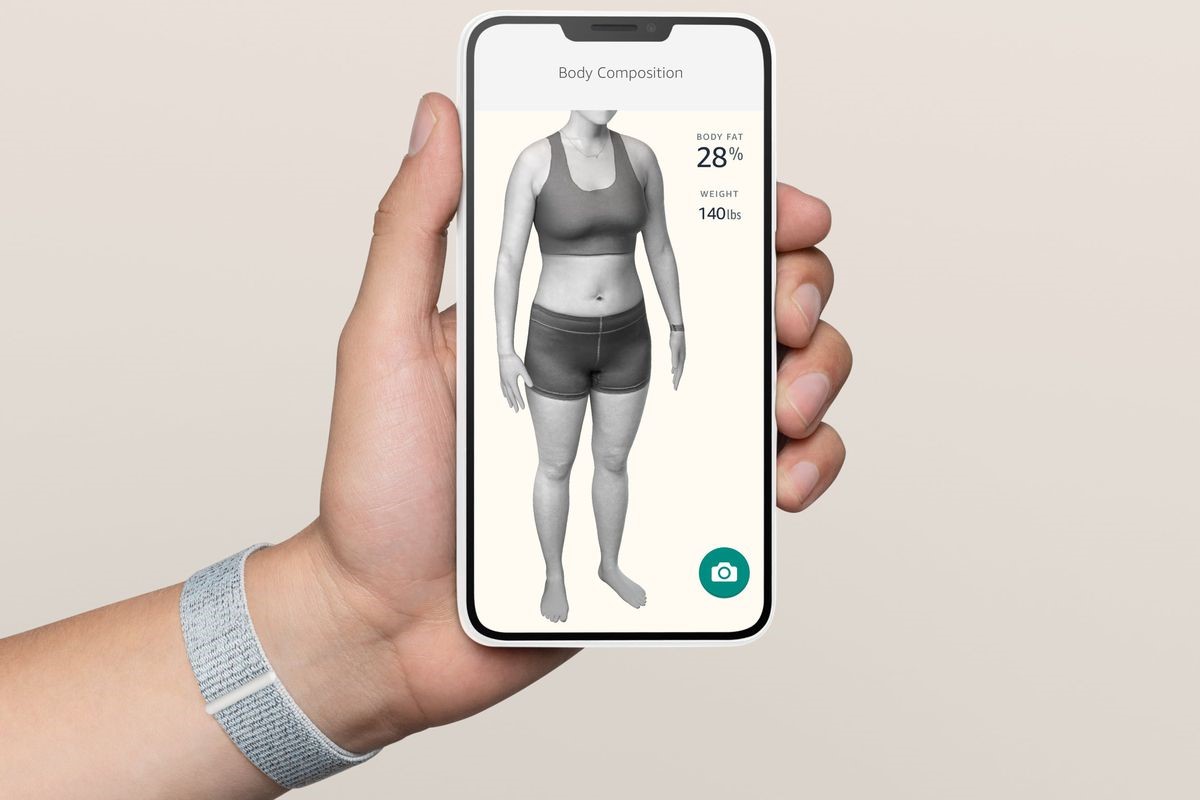 Looking at Peloton’s Q4 2020 results, it seems to me that the company’s subscription income is about to grow exponentially – and that Apple entering the market could be a threat to Nike, Aaptiv, Fitbit and other apps, but not to the mainly platforms-based Peloton.

This means that, given the extremely low churn rate, we should be looking at over $500 million per year from connected subscribers, as well as $340 million from digital subscribers – or a total of $840 million only from subscriptions, next year, compared to a total of $363.70 reported as of June 30, 2020.

This doesn’t take into account the fact that the company just lowered the threshold for connected membership by releasing a more affordable version of the treadmill (as well as a premium version of the bike). This should drive an even bigger growth in subscription-led revenue, as well as in the Connected Fitness Products which are the main source of revenue. 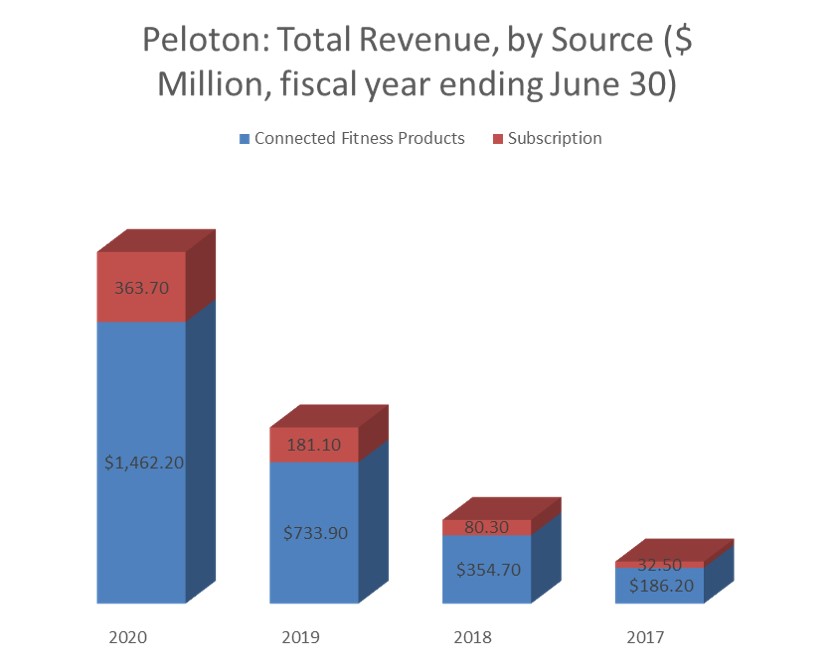 Subscriptions have a higher profit margin than the equipment. Yet, according to the company’s report, one major challenge here is music licensing. Here, Apple can enjoy more freedom through Apple Music – a fact that could attract subscribers to its music service as well. A great synergy could come from Apple’s competitors – mainly, Spotify – who could actually be incentivized to do so now, due to the move by Apple. Similarly, collaborating with a wearable company such as Whoop would also benefit both companies amidst Nike, Amazon and Fitbit.

The diversification of workouts offered by the company – bike bootcamps, Barre (announced today), more strength training etc. – is important to keep subscribers engaged. But there are 3 other pillars to the ongoing success of the company, as I mentioned in February 2020: tapping into its community; leveraging the vast data it has on workout popularity; and increasing the stardom of its trainers – to ensure they continue to be Peloton brand ambassadors.