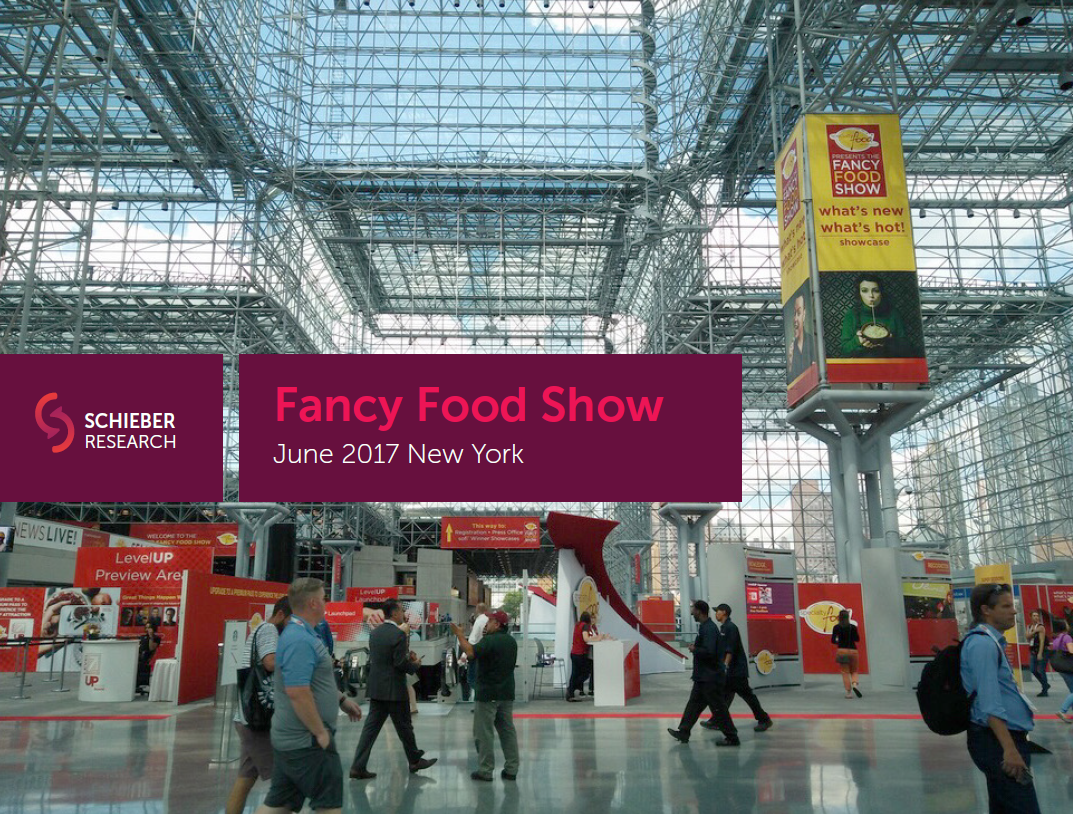 Selected initiatives for Feb.-March 2017 we thaughty you should know about

Mobile Commerce: Google’s Waze offers “order ahead” for Dunkin’ Donuts, enabling users to purchase coffee and other items for pickup. The company plans to team up with other merchants for reserving and ordering easily, without having to open another app. 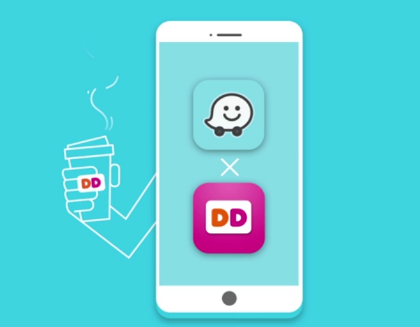 Omnichannel: Mondelez uses Google Street View and celebrities to grow its $ 2 billion Oreo cookie brand. The company launched the Oreo Dunk Challenge with Christina Aguilera, Shaquille O’Neal and Brazilian football star Neymar da Silva Santo, Jr.; consumers can scan an Oreo cookie through their mobile device and the app converts it to a digital version. Google Earth then launches it into to the stratosphere before it returns, landing into a glass of milk located somewhere in the world, revealed by Google Street View. The celebrities participate in the campaign, presenting special “dunks” of Oreo into a glass of milk, including via social media and live events. 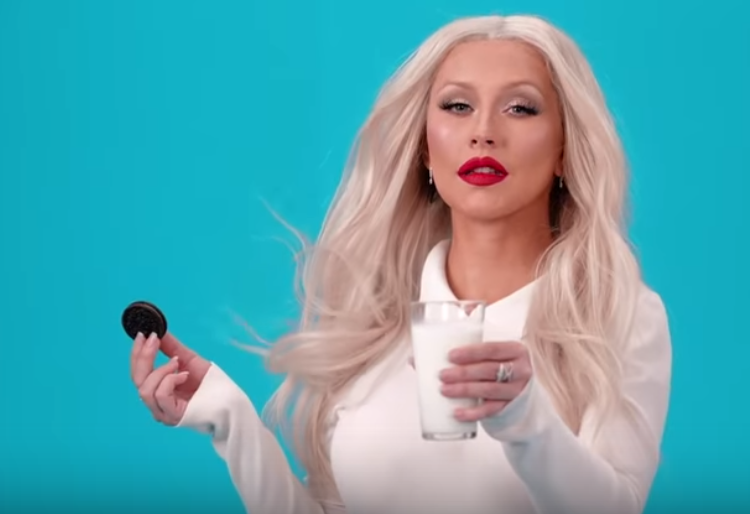 Personalization (2): Nestle tailors content to users – Nestle updated its Very Best Baking website, adding recommendations based on visitor history and individual consumer behavior to keep visitors at browsing for that next piece of content. The company found  that nearly 80% of consumers said that personally relevant content increases their purchase intent for a brand’s products and services. The company reported a lift in engagement due to the change.

Pinterest: the platform finally leverages its visual content sharing platform: the company developed new experimental technology called Lens (currently in beta), which lets users use the camera in the Pinterest app to “discover ideas inspired by objects you see out in the real world”: point Lens at a pair of shoes and find related styles; point at an ingredient to find recipes, etc.

Facebook: Facebook.com launched a new camera feature, which is quite similar to Snapchat, with filters, stories, video and other features. Branding is also on the menu – we expect marketer to act on this opportunity, soon. 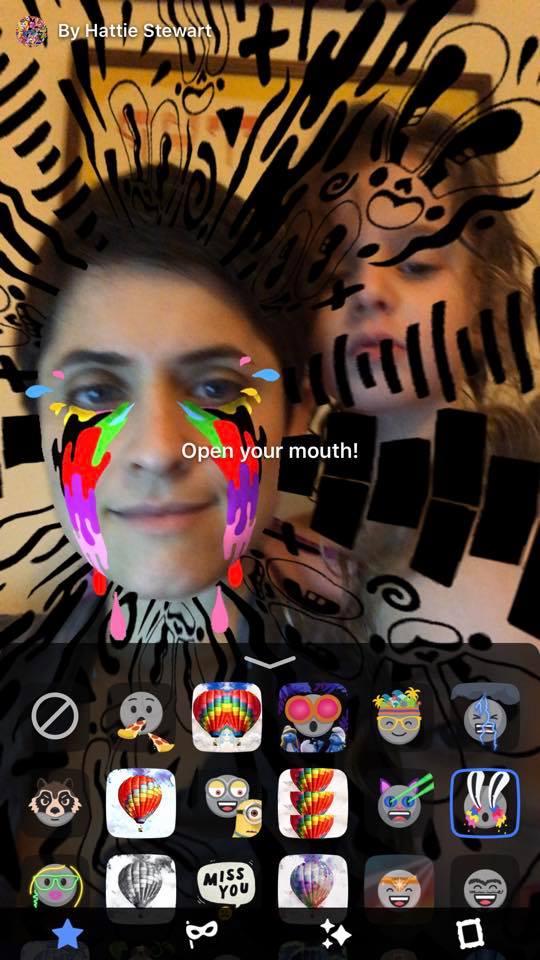 Snapchat: L’Oreal Paris launched yet another snapchat lens, this time for Valentine’s Day, to promote its line of lipstick. The brand’s animated lens applies a bright lipstick to users’ videos, flipping through a handful of colors, to send to friends a greeting (featuring the company’s logo).

Snapchat (2): monetization through IoT: Spectacles, the Snapchat-connected wearable technology, is now available for purchase on the spectacles.com website, after being offered through pop-up locations and vending machines only. Watch movie 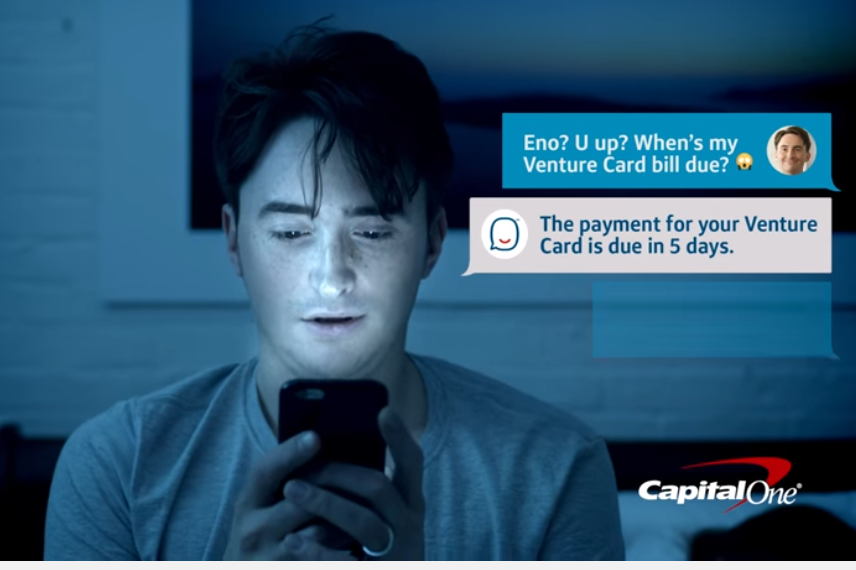 Segmentation/ OOH: Jaguar uses precise targeting to present billboard ads only to BMW and Audi drivers in Moscow, through the Synaps Labs technology, which identifies the car’s model. Future applications for the technology include creating a personalized message according to income, race and education estimation. (source: Technology Review) watch movie

Interactive/ OOH: In Israel, Samsung launched an interactive billboard to promote its Gear S3 smartwatch, based on a live video feed that interacted with people in real time. Initially, the ad seems like a regular print ad for a wristwatch, but when it comes to life it is revealed as a live person with a smart watch. Once the people in the bus station are using their phones, the actor in the billboard comes to life and starts demonstrating the watch’s features. Watch the video 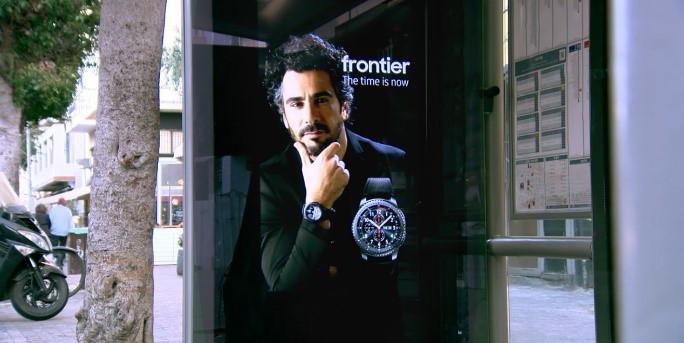 Crowdsourcing ads: Apple uses people’s favorite influencers – themselves – in new ads for iPad Pro. The company responds to real tweets (pro/ against the Pro), perhaps to resurrect its Mac vs PC days. watch 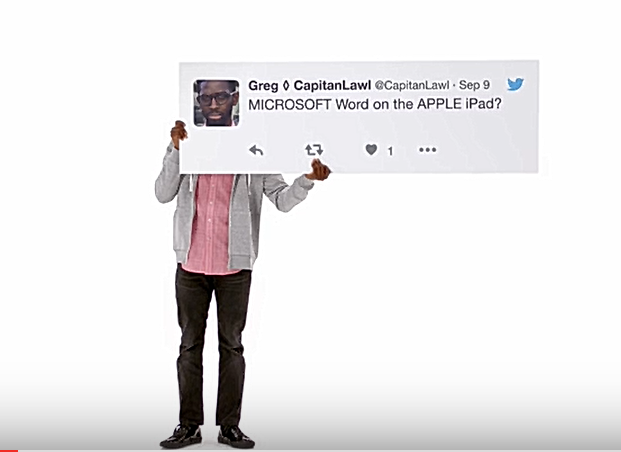 This month has seen some changes in loyalty plans, with Coca-Cola announcing the termination of MyCokeRewards, and launching new, digital-based initiatives, such as the Powerade digital promotion –  NCAA March Madness Bracket Refresh to reward fans: fans can earn a team in the promotion’s tournament bracket with each smartphone scan or online entry of a participating product code at Coke.com/bracketrefresh. Another initiative offers movie tickets. We expect more to come.

Meanwhile, L’Oreal, one of the best digital marketers in the world, has introduced its new Worth It Rewards program, which will cover the brand’s cosmetics, hair color, hair care and skin care categories. Shoppers will be rewarded for their purchases and be provided philanthropic opportunities, allowing them to donate rewards points directly to charities among the brand’s Women of Worth honorees. Rewards that can be earned with points include retailer gift cards, magazine subscriptions and beauty expert consultations.