A New Premiumization Era for Starbucks 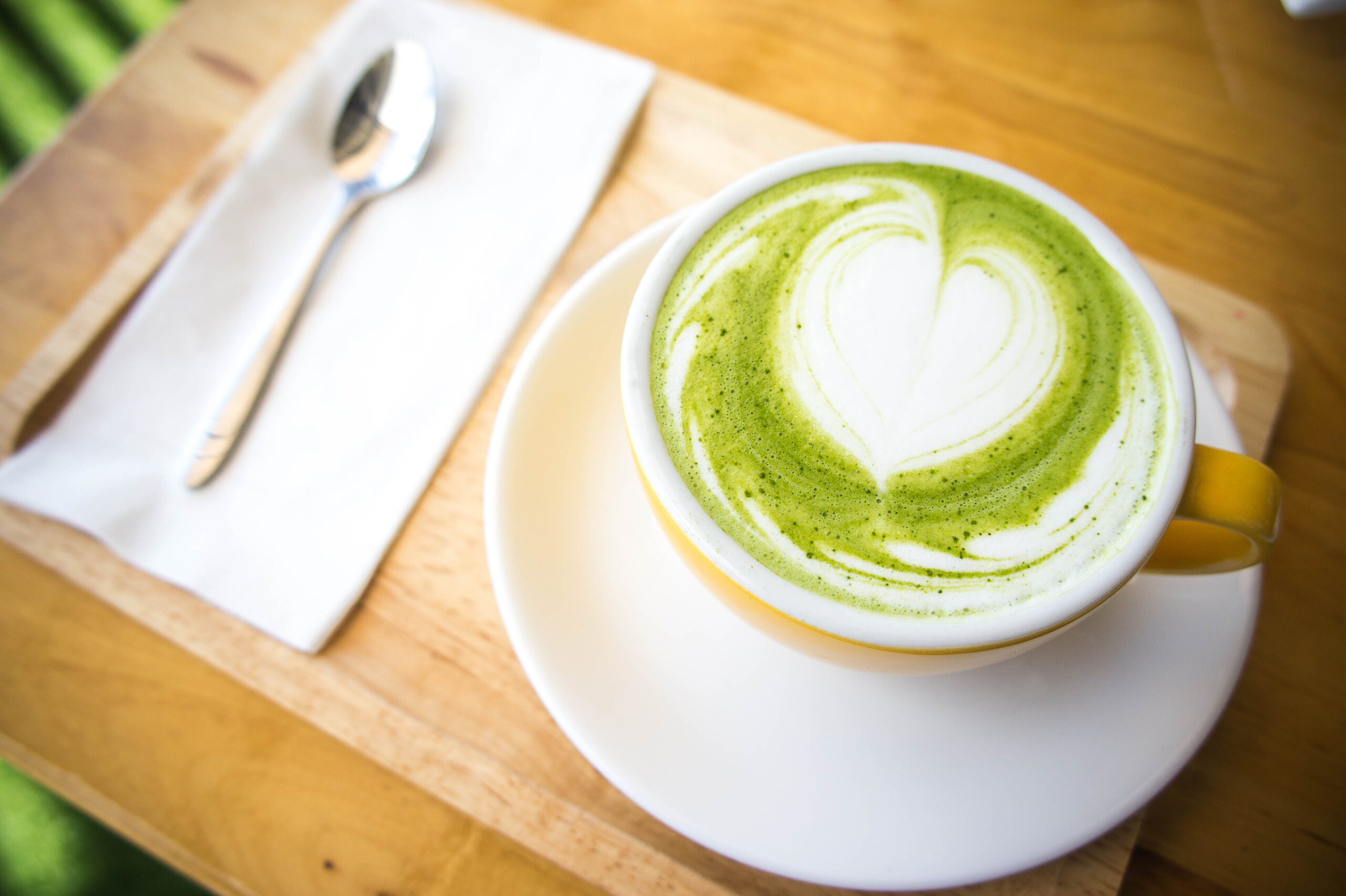 Starbucks has found itself at an awkward position: From a premium coffee retailer, it became the mainstream brand for people who don’t really care about coffee. In the past, the company dealt with this positioning through branding: Since 2009, the company created unbranded stores (“Stealth” Starbucks) in metropolitan areas. Then, it had launched an alcohol based evening menu, and worked on menu – and branch – segmentation and targeting. 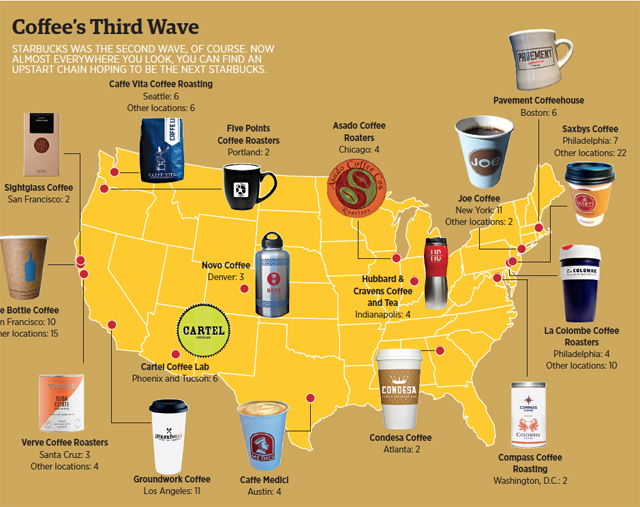 For example, only after following the success of smaller-brand launches for cold brew coffee (now a $ 600 million global opportunity), Starbucks decided to launch this offering at chain level. But Starbucks is no follower: it is an innovator. The company thus created 2 brands – Roastery and Reserve – which seem to have become interlaced. We have been following both brands as they were introduced into selected markets, starting 2 years ago, probably aimed, initially, to provide a brand ‘halo’, to prove that Starbucks is still superior in its quest for quality coffee production, and to provide an experimentation lab for Starbucks.

But now, it seems, Starbucks is taking Reserve & Roastery to a whole new level (maybe ready to spin it off in the future?). CEO Howard Schultz stepped down – or rather, stepped aside – in order to develop this super-premium offering for Starbucks, as Starbucks continues its mainstream-brand expansion with 12,000 more stores globally by 2021.

At the Biennial Investor Conference held December 8, 2016, Starbucks presented its five-year plan for global growth, and declared that it plans to accelerate the presentation of the Roastery experience around the world, opening its next Roastery in Shanghai in 2017, Tokyo and New York City in 2018, and a fifth location in Europe to be announced early next year.

Each Roastery will serve as the foundation for Starbucks Reserve stores, defined as a new retail format that will integrate the theatre and romance of the Roastery with the unique culinary experience of the company’s new Italian food partner, Princi. This is a theme that companies in the US should pay attention to, as the company keeps importing successful, European gourmet brands and building them in the US – for example, for Michel & Augustin.

Interestingly, the company is also extending elements of the high-end Roastery experience to its core Starbucks stores, adding Starbucks Reserve experience bars in up to 20 percent of its total portfolio (including new and renovated locations) by 2021.

Earlier this year, Starbucks introduced its first limited-time beverage offering inspired by the Roastery, the Smoked Butterscotch Latte. This was followed by Nitro Cold Brew, which is now available in more than 500 U.S. company-owned locations and select stores in Canada and China. In January, customers nationwide will be introduced to another Roastery offering with the introduction of the Cascara Latte. In food, the company is finally responding to Health & Wellness consumer trends – such as high-

protein, organic and/or “free from” – with offerings such as Sous Vide Egg Bites, Gluten-Free Breakfast Sandwich, and other launches.

The company keeps insisting that its super-premium initiatives are all aimed at simultaneously building the “Green” brand – the mainstream. What is indisputable is that, whether Starbucks likes it or not, it must already design the premium opportunity of 2021 – because new coffee start-ups are already doing it.